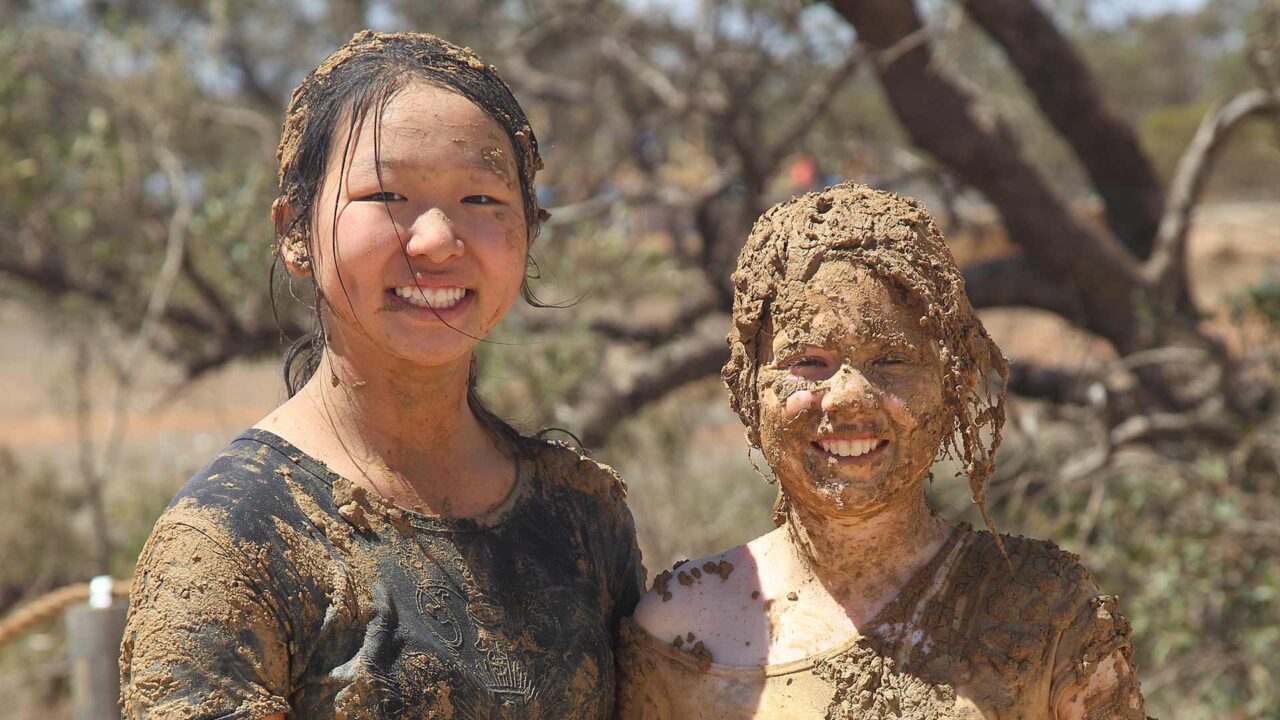 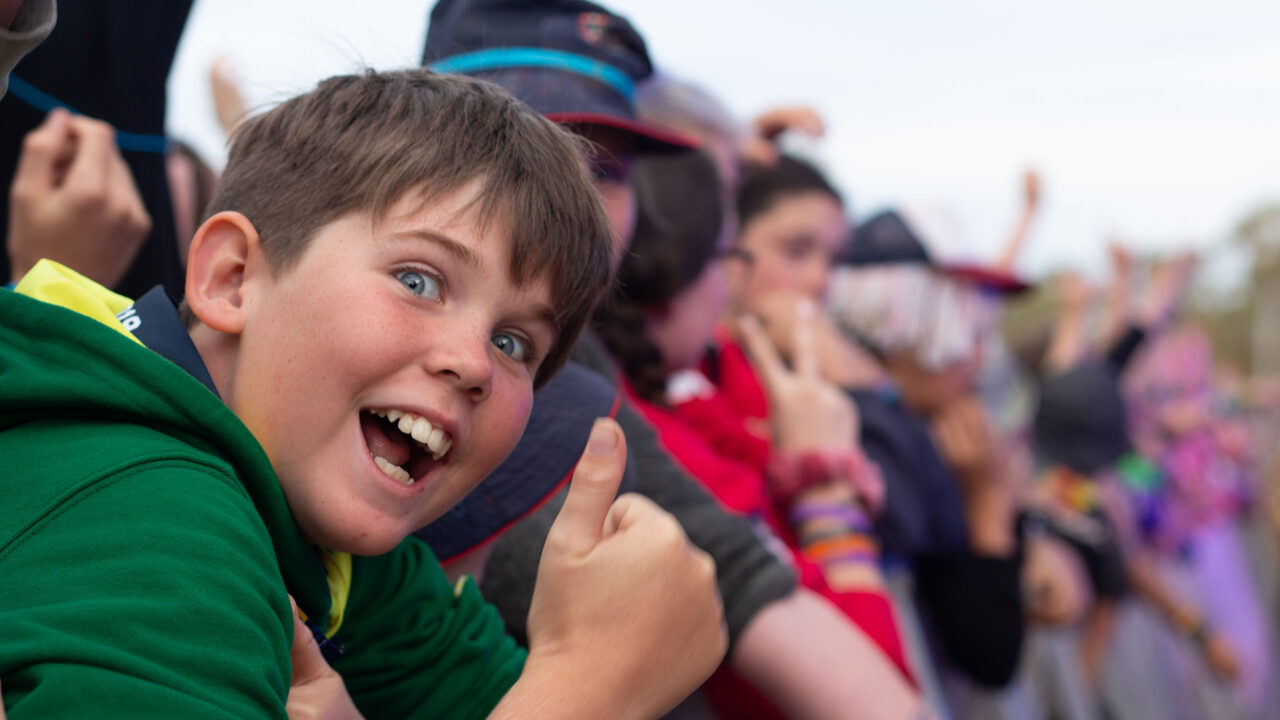 The overall responsibility for the corporate governance of Scouts Australia (SA Branch) rests with the Branch Executive Committee (BEC). The BEC as a collective, ensures that the Association maintains systems and processes that are properly controlled and functioning effectively, and that management is complying with the policies and directives approved by the BEC. The BEC also conducts reviews of all Branch policies on a regular basis to ensure the ongoing conformance with State and Federal requirements.

The Role Of Members

In accordance with the Branch Constitution, the voting members of the ‘Branch’ are responsible for voting on the election of the BEC at the Annual General Meeting. All BEC members, are subject to re-election by rotation at least every two years. The Annual General Meeting also provides members with the opportunity to receive the audited financial reports and select the auditors for the Association.

The BEC is responsible for the overall corporate governance of Scouts Australia (SA Branch), including its strategic direction, establishing goals, and monitoring the achievement of those goals. The key functions of the BEC include:

BEC members spend an average of 24 days per annum on BEC matters, including review and preparation time, meetings and attendance at functions. The President and Branch Chief Commissioner commit significant additional time attending to special responsibilities including representing Scouts Australia (SA Branch) at functions and presentations.

BEC members are volunteers, receiving no fees for their commitment as BEC members.

The BEC and its individual members aim to keep all significant stakeholders informed of major developments and of the performance of Scouts Australia (SA Branch). Typical activities include:

The BEC receives detailed briefings from the Branch Chief Commissioner and Chief Executive Officer on a regular basis during the year. The BEC also meets project managers and other staff and stakeholders as it requires. These actions inform BEC members of the Association’s activities and assists them in assessing the organisation’s performance against its strategic plan. The BEC evaluates its own performance against the Strategic Plan through internal and external survey annually.
The BEC does not directly involve itself in operational matters, leaving these to be managed by the Chief Commissioner and Chief Executive Officer. Similarly, the BEC does not involve itself in tasking volunteers or staff directly, preferring that the Chief Commissioner and Chief Executive Officer manage the Association’s resources to achieve the strategic directions it sets.

The BEC meets regularly through the year with the Chief Executive Officer in attendance. Advisory Sub-Committees are formed when necessary by the BEC. These special-purpose committees may co-opt external advice as required.

The BEC has in place a policy and procedure for the reporting of any matter which may give rise to a conflict between the interests of a BEC member and those of Scouts Australia (SA Branch). These arrangements are designed to ensure that the independence and integrity of the BEC is maintained. BEC members are regularly reminded to declare perceived conficts at every BEC meeting and during any discussion where that conflict may become apparent.Where a BEC member may be ‘contracted’ or commissioned by the Association on a fee for service basis that fact is to be recorded in the Association’s financial statements and made transperant to all members.

Scouts Australia (SA Branch) is an Equal Opportunity organisation and this is reflected in its policies.

Be prepared to connect.

Facebook and Twitter are fantastic ways to promote Scouting. Please enjoy their use by posting photos and stories about the great activities you are doing in Scouts.